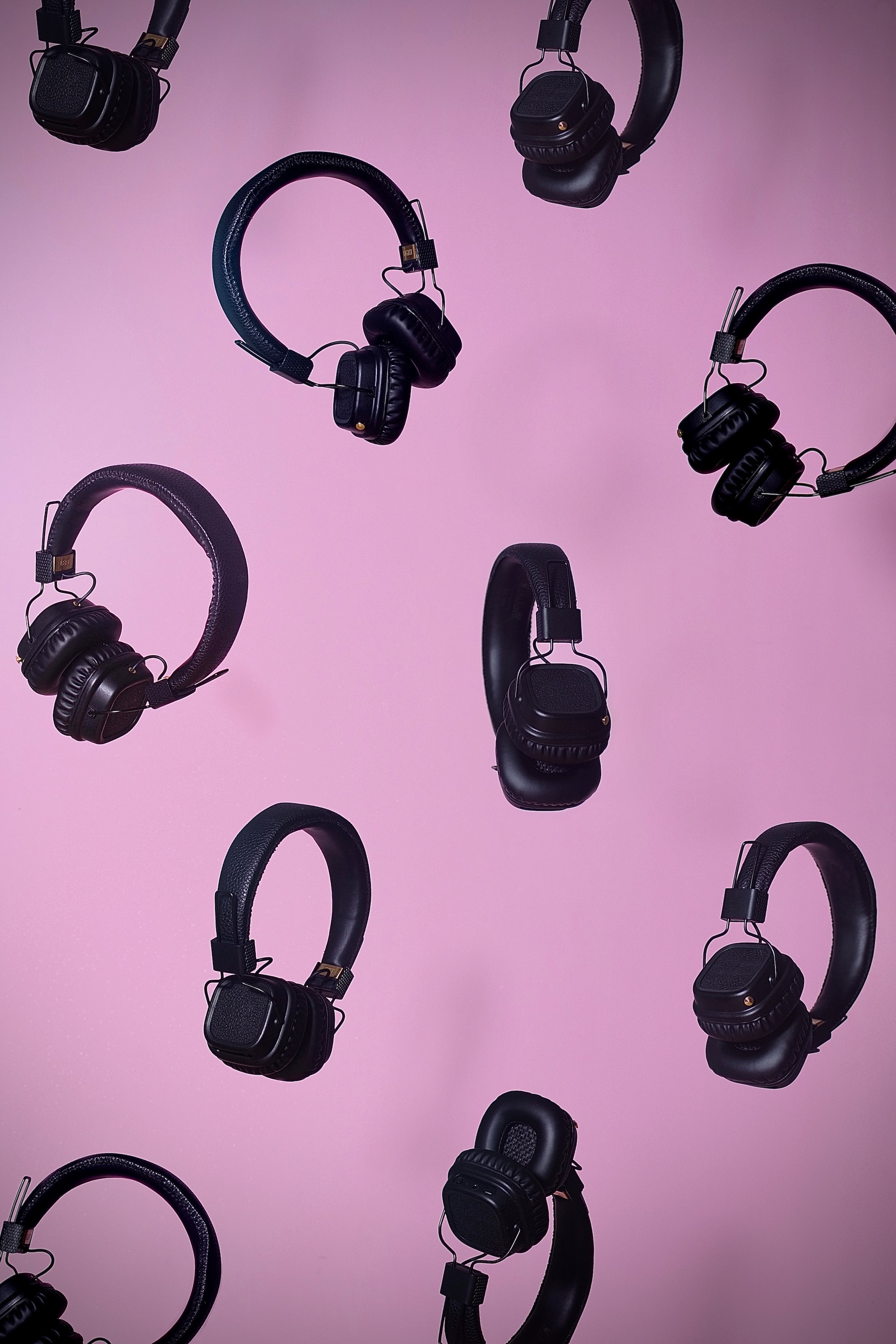 I love to listen to podcasts. Especially when I am going to work, or when my eyes are tired after a long day of looking at a computer screen.

Like books and videos, they can offer both educational information and entertainment, and they tend to be shorter than audiobooks and more useful (in terms of vocabulary) than listening to music.

Equally important, the best podcasts (like the ones I’ve recommended below) are highly entertaining, so you can enjoy listening to one episode several times (with or without reading the transcript) and greatly improve your English comprehension skills.

StoryCorps is a heartwarming podcast with a mission is to ‘preserve and share humanity’s stories in order to build connections between people and create a more just and compassionate world’.

Each episode is usually under 5 minutes, and features a conversation between two people — usually friends, partners, or a parent and his or her adult child. In the episode above, a daughter asks her mother about one of her first jobs in the United States, after their family had emigrated from Mexico:

CONNIE: What kinds of jobs did you have since first arriving in the country?

BLANCA: We were gardeners. And we were cleaning offices.

CONNIE: I remember the offices.

BLANCA: You remember that? We had the night shift cleaning that’s why you know we had to take you and your brother. I didn’t have a babysitter.

CONNIE: I have memories of running into everyone’s office and eating candy from their candy dishes. I remember being with my brother in our pajamas with the little plastic feet. And I also remember you would always buy us a cup-of-noodle from the vending machine, like a snack, and then put us to bed on people’s office couches and then you’d carry us to the car when you guys were done cleaning...

Many of the episode have also been made into videos with subtitles, which you can find on their YouTube channel.

Weekend Edition is one of several radio programs produced by National Public Radio, a popular news organization in the United States. NPR produces several great programs, including Morning Edition and All Things Considered, which offer audio of all kinds (news stories, discussions, interviews, commentary), on all sorts of topics.

NPR producers are trained to speak clearly and use short sentences with simple language, making their shows a great source of listening material (as well as vocabulary for the IELTS Speaking Test). Best of all, you can find transcripts of each story quite easily on their website.

To sample their style, listen to the story above. An excerpt from the transcript:

HOST: Many of them are day tourists, and some visit for only an hour. Business owner Andrea Stolz says they’re not around long enough to really spend money in local shops and cafes.

MR. STOLZ: If you have one hour, you just run through the street, make a picture for Instagram and then you have to run back to your bus.

HOST: Hallstatt’s problem with too many tourists started about two decades ago, after it became a UNESCO World Heritage site. It has a 7,000-year-old salt mine. More tourists came after a South Korean TV show was filmed there. And then in 2013, there was this juggernaut... The Disney movie Frozen.

You can browse through more recent stories here.


All of NPR’s shows are worth a listen, and you can find stories that interest you by browsing the ‘News’ and ‘Arts & Life’ tabs on their website. Weekend Edition focuses more on cultural topics (health, technology, music, movies) so I recommend it to learners who prefer those topics over news and politics.

One of the most popular podcasts in the English-speaking world, This American Life offers an interesting contrast to NPR. Indeed, it became popular precisely because it sounds so different from a ‘typical’ radio story.

The voices on TAL sound much more natural, and their style is intentionally informal. Although their stories can be more difficult to understand than those on NPR, the good news is that they offer full transcripts of every episode.

Another big reason why TAL is so popular is that they are very good at finding interesting true stories, and skilled at telling those stories in entertaining ways. If one of your language goals is to become a good storyteller, TAL offers great material for learning how to tell a true story in an interesting way.

On Being with Krista Tippett

If you hate small talk, you may enjoy On Being, a podcast all about ‘big talk’—including topics like philosophy, science, religion, and how to live a Good Life.

What makes this show great for learning English is the host’s slow and clear style of speaking, and her ability to ask questions to guests in a way that makes them speak calmly, comfortably, and naturally. The show sounds like a conversation you might have with a stranger at a party at 3:00 in the morning.

An excerpt of the transcript (starting at 06:25) from the episode above:

HOST: You said, at one point, “Their relationship is secretly yet mutually marked by a project of improvement,” which I think we all recognize. And then there’s this moment where you say, “After the dinner party, Rabih is sincerely trying to bring about an evolution in the personality of the wife he loves. But his chosen technique is distinctive: to call Kirsten materialistic, to shout at her, and then, later, to slam two doors.” [laughs]

HOST: And we all recognize that scene. [laughs]

GUEST: [laughs] By the time we’ve humiliated someone, they’re not going to learn anything. The only conditions — as we know with children, the only conditions under which anyone learns are conditions of incredible sweetness, tenderness, patience. That’s how we learn.

In addition to learning a lot of useful vocabulary (like mutually, distinctive, humiliated, and tenderness in the excerpt above), you may also find yourself becoming a wiser person, a kinder friend, and a better partner in the process.

You can find more episodes here.

99% Invisible is one of several great podcasts in a media collective called Radiotopia. (Every member show of Radiotopia is excellent and worth a listen, but sadly only a few of them publish transcripts of their shows.)

99PI focuses on architecture and design, exploring why the things in your home or your city look and function in a particular way, and the stories behind those ideas and decisions. And like This American Life, the producers of 99PI are skilled at turning these seemingly ‘boring’ topics into fascinating stories.

Click the ▶️ button above to hear a story about a peculiar project involving language — a ‘warning label’ designed to last 10,000 years. How do you warn people in the distant future that they are entering a dangerous place?

From the transcript, starting around 06:40:

EXPERT: They told us to assume that we’re designing a warning marker for humans.

PRODUCER: Not aliens. Not cyborgs.

EXPERT: But for a human being biologically identical to us but who’s alive 500 or 5,000 or 10,000 years from now. How can you make a message that human will understand?

EXPERT: As far as I can determine, the logic seemed to be, “Well, if we told them to design a marker to last 250,000 years, that’s clearly a ridiculous and absurd proposition. 10,000 years doesn’t sound quite so crazy.” [laughter] So it was just pulled out of the air.

HOST: In other words, even though this site is going to be radioactive for hundreds of thousands of years, this panel was only responsible for keeping this place sufficiently labeled for humans for the next 10,000 years.

Another podcast that’s great at turning technical topics into educational entertainment is this one from Gimlet Media. (This production company offers dozens of other high-quality podcasts, but few transcripts unfortunately.)

In addition to teaching you some useful vocabulary for the IELTS (Academic) Writing Test, Science Vs. (pronounced ‘versus’) offers you a chance to hear some Australian English, from the show’s Aussie journalist, Wendy Zukerman.

Press the ▶️ button above to give your ears a taste of the show’s style.

HOST: One big study found that being chronically underslept raised the risk of dying from heart disease by around 20%. Now, it can be hard to tease out the cause and effect in these studies, but we do have some clues that suggest that not enough sleep is leading to these diseases. We know that losing a few nights of sleep raises people’s blood pressure, increases inflammation, and can be a hit to the immune system. OK, so not sleeping enough can ravage your body. But what can it do to your mind? In the long term, studies suggest that not getting enough sleep can increase your risk of dementia. And in the short term, docs have shown in the lab that missing out on sleep makes us grumpy, and dopey.

EXPERT: If you’re in an office you can kind of see that people that don’t sleep a lot. They tend to talk more, or overshare, have no filter.

HOST: Studies have found that people who don’t get a good night’s sleep report feeling more pain the next day. And one study even found that they’re less likely to find jokes funny. That’s probably why you didn’t find our amazing seven dwarves joke funny. Y’know, with the Doc and the Grumpy and the Dopey? I guess we should be more Bashful about it...

The scientific topics aside, you may find it Science Vs. harder to understand than the other podcasts, since Zukerman is fond of using puns and jokes (as in the reference above to Snow White’s seven dwarves). Nevertheless, the show provides some helpful information and advice about how to live a healthy life (and avoid wasting your money on scientifically flawed sleep products).

More episodes of the show can be found here.

This final recommendation, the podcast Song Exploder (also a member of Radiotopia), does not publish transcripts, unfortunately. But because it’s about music, you can find the text to the most important part of the show (the lyrics in the song) on websites like Genius.

As I mentioned earlier, there are dozens of excellent podcasts in English that are worth listening to; I’ve tried to limit this list to shows that publish transcripts of each episode, since the ability to read what you hear is extremely helpful for learning a difficult language like English.

In the episode above, the host Hrishikesh Hirway interviews the members of the Swedish rock band Peter Bjorn and John about their process in creating the international-hit song ‘Young Folks’. (Even though their native language is Swedish, they write all their songs in English.)

Check out more episodes of the show, and enjoy the music video below: Born in the US and based in the EU, Matt has been teaching English since 2008. Learn more about Matt. » 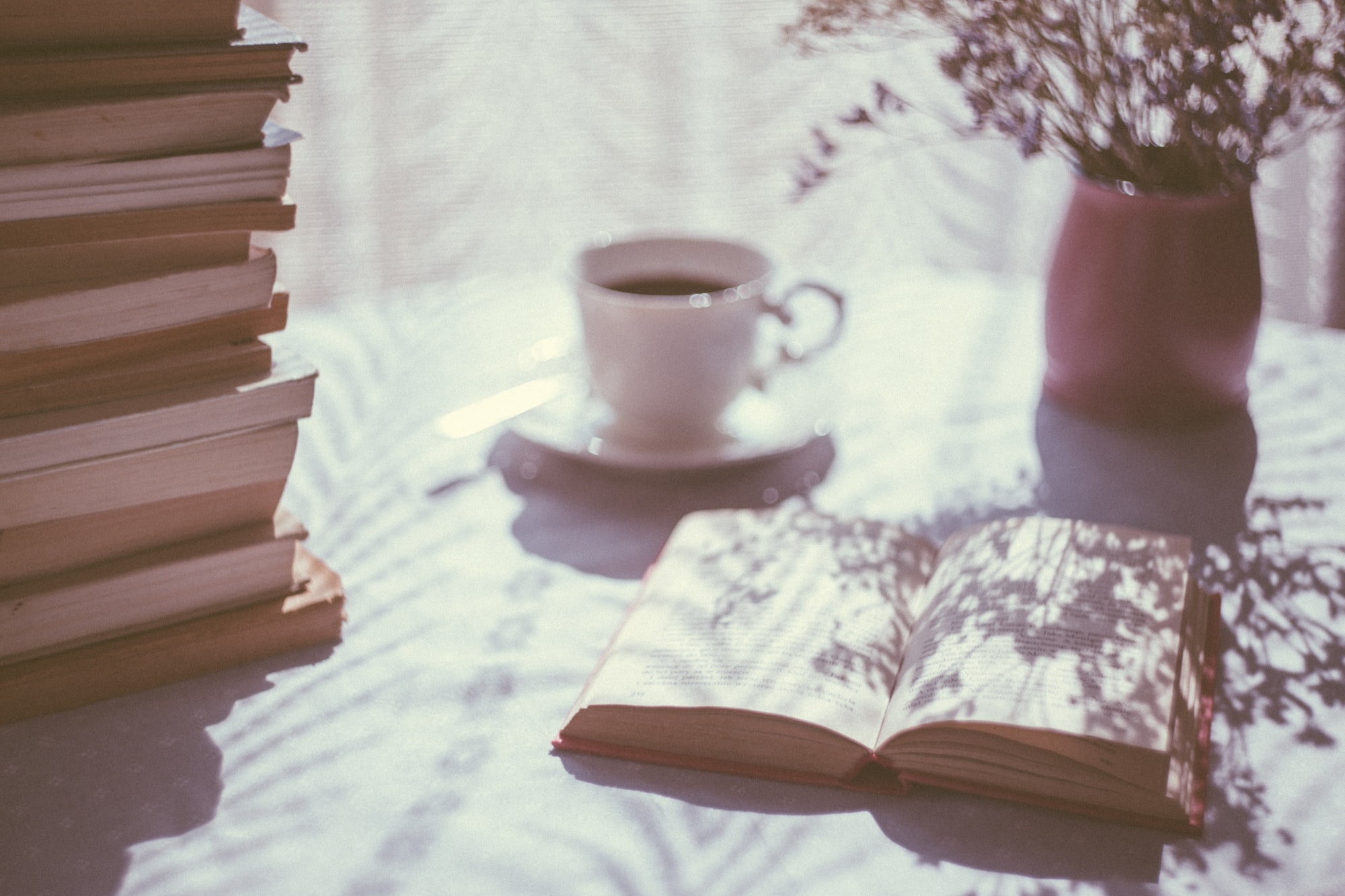 How to Speak English More Fluently 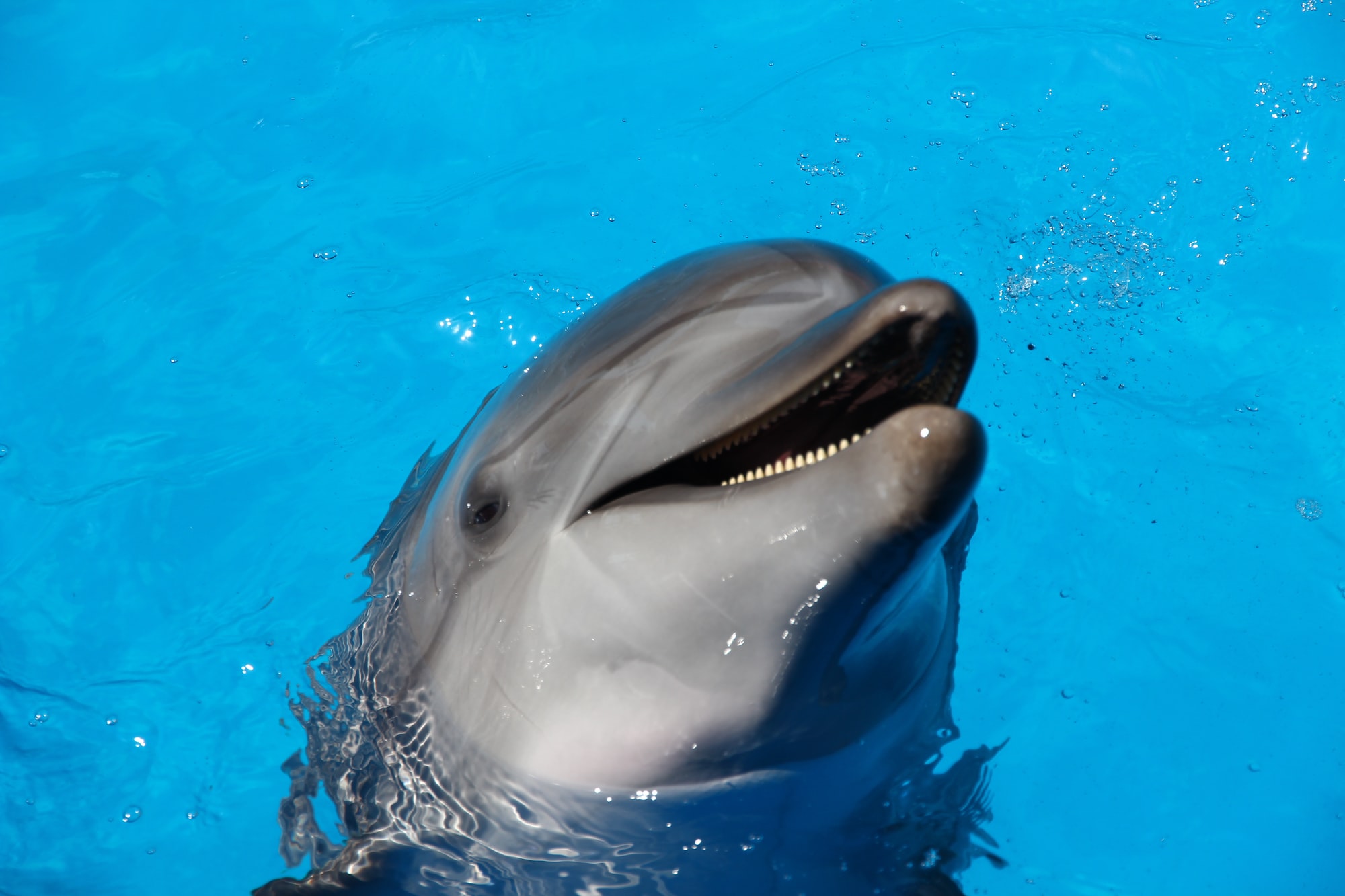 Speak
English
With Me